Hard to believe that it was a little over 2 years back when I thought of selling the hair oil I had formulated and launched a new cosmetic brand – Satthwa. Within the last 2 years, we launched a few essential oils and jojoba oil but I always wanted to launch a shampoo which would complement our hair oil.

Once of the biggest challenge is this line of work is, finding the right manufacturing partner. This is one of the major reasons why I could not launch shampoo much before, another reason is that with every product which we launch, we want to be 100% sure of its efficacy. I see no point in launching products if they do not solve a problem. Over the years, people have started moving away from applying cosmetics for the sake of applying to applying to solve an issue.

In the case of shampoo, from day one, we recommended people use our hair oil with a sulfate / paraben free shampoo, which meant that when we launched our own shampoo, not only does it need to be SLS / paraben free but it also needs to have additional qualities which help your scalp and hair. The research on our shampoo, it literally took six months. We wanted to include some premium oils into the shampoo as well, Argan oil, Avocado Oil, Botanical Keratin etc, these all have restorative and healing properties for scalp. I have seen other brands launch 10 new products in 6 months time frame and here we were still researching on just one!

Never the less, we launched the Satthwa argan oil shampoo almost a month back and the feedback has been amazing on it. Not just our friends and family loved it but we got super unbiased feedback from the blogger community as well.

Just today when I was doing my usual research, I happened to come upon a website and was pleasantly surprised to see that our shampoo is has got the #1 spot for the best argan oil shampoos in India. Feels good to know that our hard work is paying off! 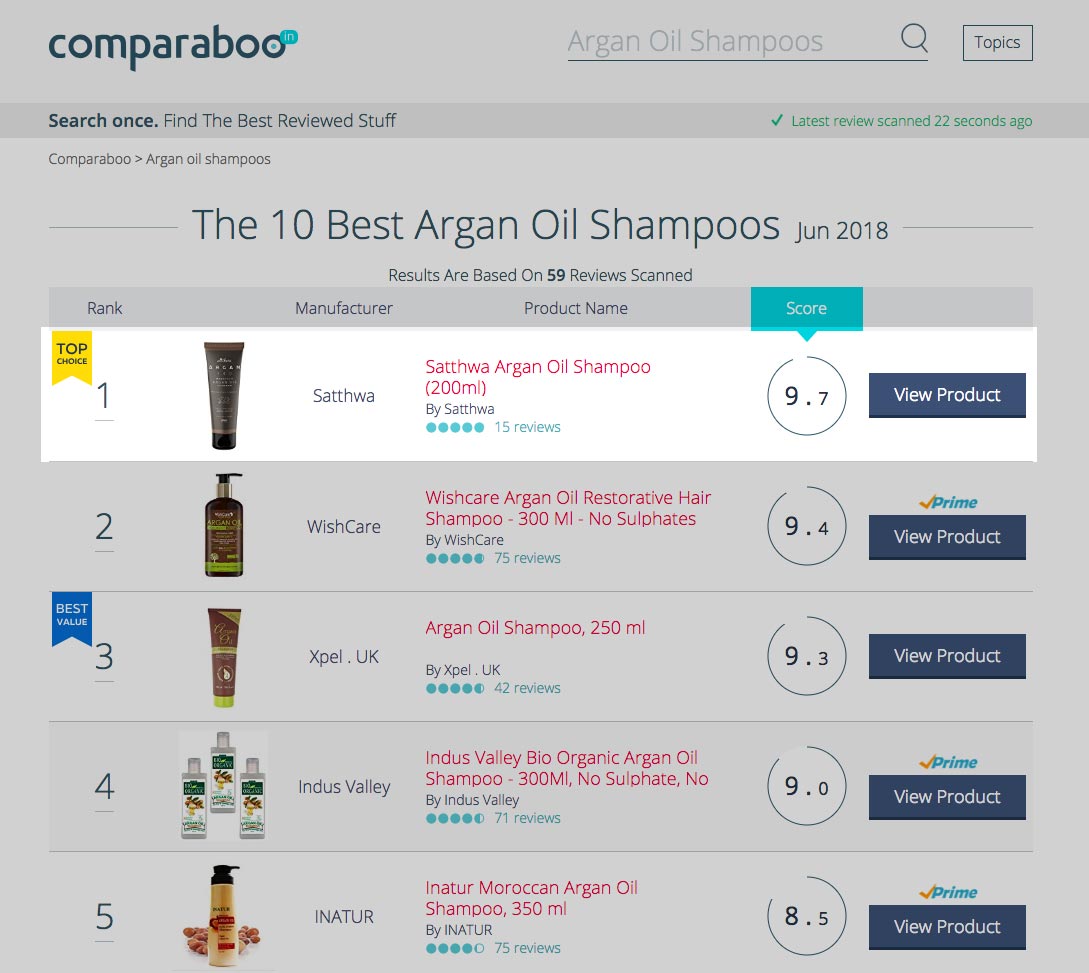 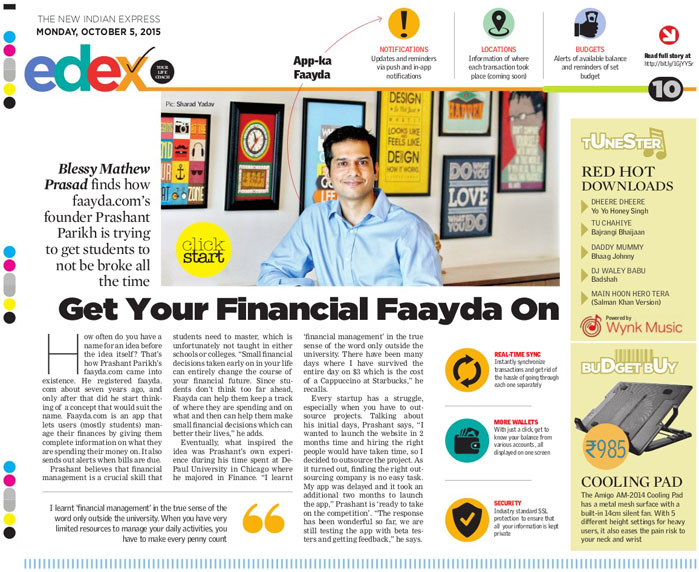 Article published in The New Indian Express by Blessy Mathew Prasad. Link to the article

After that closed down, i started web hosting company (SpeedHost.in) with no prior knowledge on hosting… i just had a hunch that this was going to be a great service to sell. I knew that it would be challenge as hosting is a 24/7 business and i moreover i did not know what servers are and how i can sell. So i started reading up on hosting and found that once can start with a reseller account and a website. This was 2007 and SpeedHost.in was a brand new entrant into this domain which was already dominated by a few big companies (Probably you can make out buy now that i am not that big on research). Never the less, i was and still am a very customer centric person… I knew that there was lot or margin in hosting and the existing companies in India were selling at a much higher price as compared to US companies and that the Indian customer was still buying from India then US as business still paid in cheque deposit or cash deposit than online payment. I capitalised on this and since i hand knowledge of web designing, i designed a UI where there was no clutter, the user did not have to look all over the page to buy the hosting package and that my cell number was clearly visible on all pages (yes, i provided 24/7 customer support for over 3 years) Since i was competing with some big players then, i knew that the only way i can grow is by being on the top of Google search, so for the next 1 year i devoted a lot of time on learning SEO and getting various search terms ranked on the top… by 2009, SpeedHost.in was ranked either #1 or #2 on almost all search keywords and the traffic started poring in. I moved in to a small office and took my first couple employees. There was no looking back then, in the next couple years, SpeedHost.in grew from 30-40 paying clients to about 4000. I am proud of the fact that the customer service we provided was unparalleled to even the hostgators of the world. From a startup investment of Rs.2000, SpeedHost.in grew to close to a crore in turnover a year with multiple servers located in India for the fastest speed and in house and outsourced employees. Then the bug set in to do something else in life and so SpeedHost.in got acquired by Directi.
END_OF_DOCUMENT_TOKEN_TO_BE_REPLACED